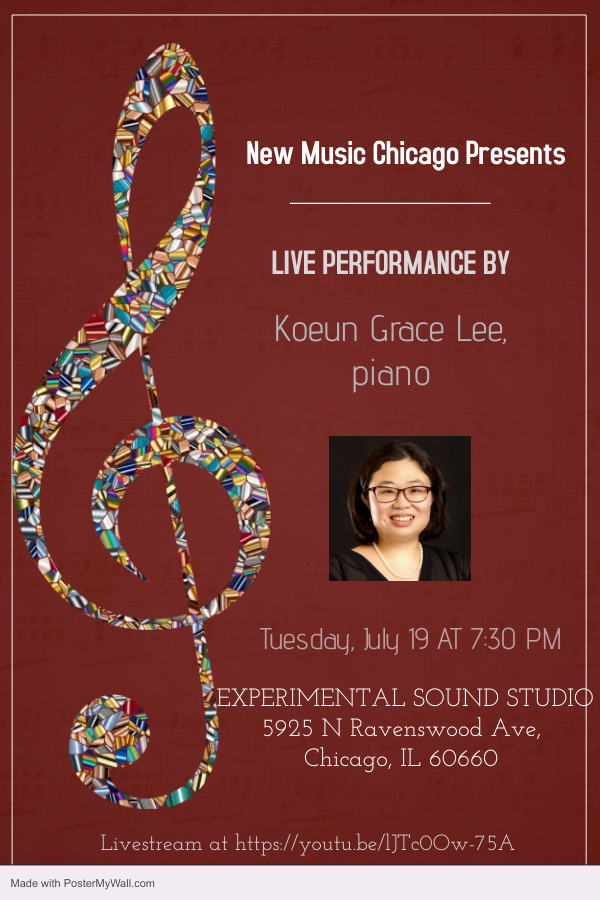 Variations on a Theme by Stefan Wolpe is music composed to make essentially two points: first, that the demarcations between tonality and post-tonality are extremely fluid (and therefore they are not mutually exclusive and are indeed complementary and compatible in single-work coexistence); and second, post-tonal prolongation exists, because without it, post-tonal variation in theme-and-variations form would not be possible.

The entire work will be released in an album entitled Variations on a Theme by Stefan Wolpe  and other selected piano works by PARMA Recordings in March 2023.

To register for this event please visit the following URL: https://www.youtube.com/watch?v=lJTc0Ow-75A&feature=youtu.be →